Google has just announced that the long-awaited Penguin 4 update is rolling out. As part of the complex array of ranking signals used in the algorithm, Penguin specifically deals with link quality issues, both on and off-site.

Think your site has been affected by Penguin? Talk to Fresh Egg about a backlink audit now

A link quality filter designed to combat the manipulation of site popularity by the mass creation of links on low quality websites.

Why was it introduced?

Part of Google’s ranking algorithm relies on links from other sites counting as 'votes' for a domain. Manipulating this seriously damaged Google’s ability to provide useful, high quality search results.

How does it work?

It assesses links from site to site and evaluates their quality, looking for patterns that indicate deliberate attempts to manipulate rankings.  Where evidence of a ‘link scheme’ is detected, the links in question are targeted and the site will lose visibility. See Google's guidance on what constitutes a link scheme, including examples.

When was it launched?

It launched on 25 April 2012, shortly after large-scale manual intervention by Google’s Webspam team. Since then it has been updated periodically, but the list of affected sites not refreshed. The last official update before today’s announcement was October 2014.

What is its impact?

The initial impact was huge, with many spam sites entirely removed from the index and some legitimate businesses suffering significant visibility loss. It has the potential to seriously damage or even remove site visibility. The announcement today also raises the possibility that certain areas of sites may lose visibility as opposed to the entire domain.

How does a site recover from Penguin?

The procedure is split over two phases: clean-up and rebuilding.

In most cases, a rolling clean-up process is required because analysis tools only provide a limited view of the complete backlink profile. Sites must also be seen to do an effective job of understanding and removing bad quality links for penalty effects to be lifted. Furthermore, the rise of ‘negative SEO’ (a concerted attempt to damage the rankings of a competitor) may mean a site can be impacted by penguin even when the owner has not engaged in active linkbuilding. Ongoing monitoring of a site is highly recommended.

The clean-up process removes links which, prior to Penguin, influenced visibility. Therefore, in most cases, a rebuilding process is required to replace the links lost with quality, organic backlinks. This is no different to the normal inbound marketing process, but may be targeted to repair specific weaknesses left behind by Penguin and the clean-up process.

Does the clean-up process guarantee the return of previous visibility?

No. Firstly, the previously held rankings were driven partly by toxic backlinks, so were unwarranted. Secondly, the competitive landscape may have changed with Google display variations and competitors. Although it is possible to regain positions, it may involve significant investment in on-site improvements and inbound marketing to return to previous levels of visibility.

How long does recovery from Penguin take?

The good news following the latest announcement is that recovery following successful clean-up should be much faster. Sites previously impacted have had to wait since October 2014 for clean-up work to be taken into account, making rebuilding much harder. Efforts to clean and improve a backlink profile should now be apparent on a much quicker timescale, mirroring the development of the Panda update.

Is it just backlinks that are a problem?

No. Google will also penalise patterns of outbound links from a website to other domains. Sites at risk will display patterns that indicate attempts to manipulate Google rankings. For example, if a website’s blog has a history of accepting guest blog posts which include links that violate Google’s guidelines, that website is at risk.

Proactive monitoring and link clean-up is highly recommended. As both Penguin and Panda are now part of Google's core algorithm, dissecting how your site has lost visibility will be harder to determine. This makes it more important than ever to ensure your backlink profile is as healthy and natural as possible and toxic links are disavowed.

In the period since the last Penguin update, there has been aggressive promotion of low quality link creation schemes and tactics in both organic and paid search results, and it is likely that some have been tempted to use these for short-term gains.

Fresh Egg provides a thorough backlink auditing service which shows how ‘at risk’ your website is, and supports clean-up work to minimise the threat from Penguin assessments.

Think your site has been affected by Penguin? Talk to Fresh Egg about a backlink audit now 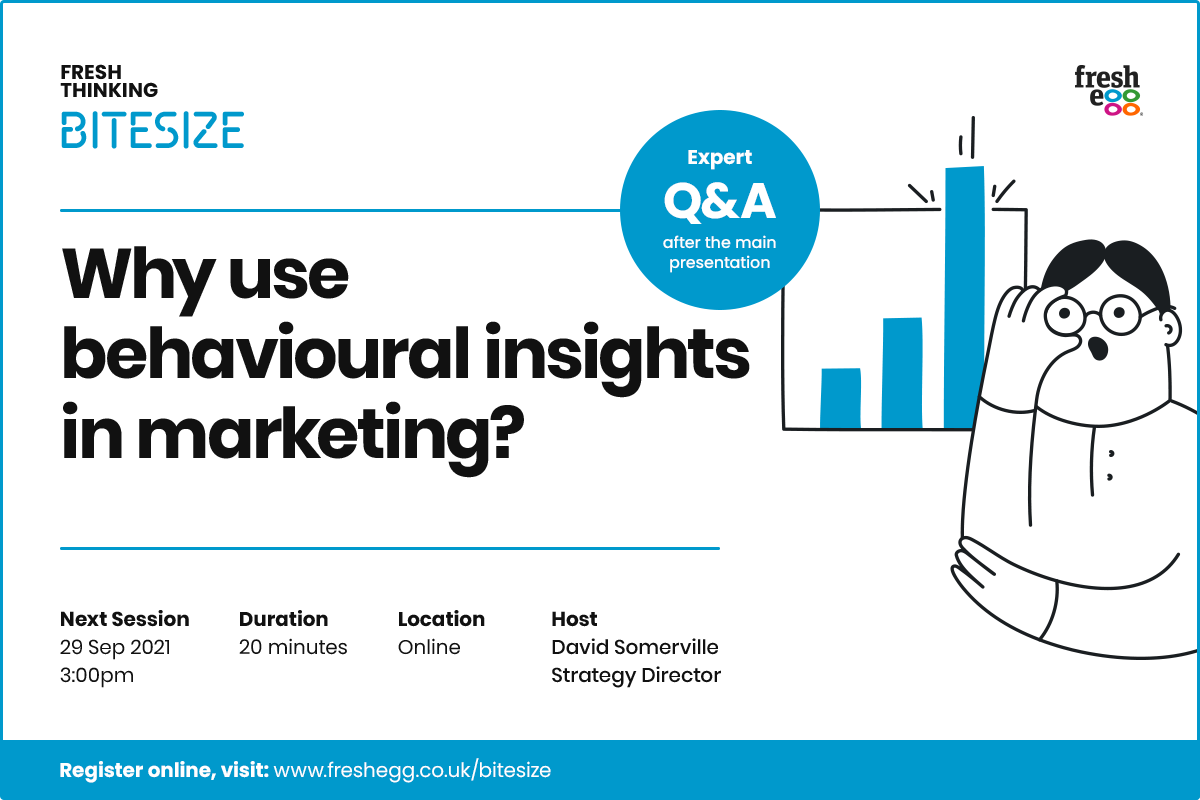