Christmas is a time for sharing, but when it comes to Twitter, it’s no longer a time for knowing your share counts after the social media platform scrapped this stat on Friday (20 November) as part of an update to its ‘Tweet’ and ‘Follow’ buttons.

Whether you’re using that Twitter share count to measure the value of your brand’s content, or if you just like watching the numbers go up for an ego boost (we’re all guilty of that!), you will be disappointed Twitter has removed the count. But don’t worry, there’s a still a way to find this information – we show you how. Firstly, it makes sense to explain why Twitter has removed this seemingly very important metric. Twitter has given a technical reason for the update, it has said this is part of the migration from its older Cassandra system to the new Manhattan “real-time, multi-tenant distributed” database.

“This count does not reflect the impact on Twitter of conversation about your content — it doesn’t count replies, quote Tweets, variants of your URLs, nor does it reflect the fact that some people Tweeting these URLs might have many more followers than others.”

Furthermore, it has been noted in this post from Buzzsumo that the Share numbers were not always accurate. It’s an issue that Twitter had acknowledged too, so this update may actually improve the accuracy of your analytics. However, two other major possible reasons behind the update, as discussed on Social Media Today, have been raised:

What impact will this have on your business?

Twitter hasn’t definitively said whether developers will need to manually update the buttons. I asked our senior web designer, Ashley Hitchcock to shed some light on this: 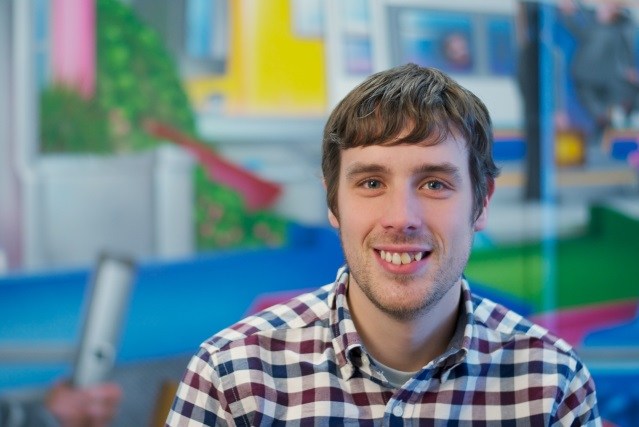 “We use these APIs on some sites that we create custom buttons for, so this will require code changes; however it looks like if you’re using the official Twitter widgets you should be fine.”

But if you were using the share counts as a way to report on the value of your content, this update may have a bigger impact on your business. Being able to measure the social shares of your content can give you an indication as to how popular the content is with your audience. When creating a content strategy or working on campaigns, predicting how sharable content will be with the target audience is a key consideration for us and our clients.

When I checked the free versions of tools such as SharedCount and LinkTally, they are no longer able to report on this information. However all is not lost. 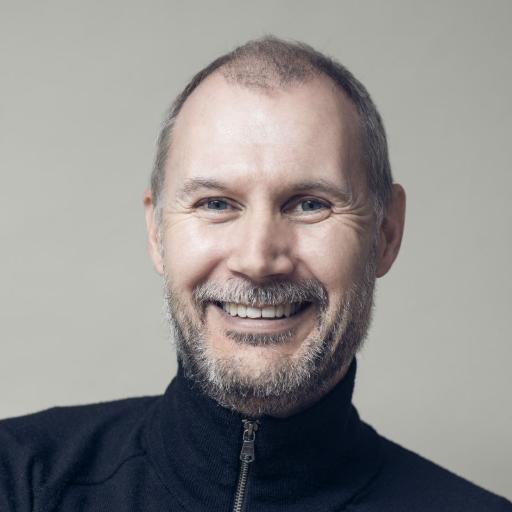 Enter Buzzsumo. The popular content marketing tool has purchased Gnip data so there will still be some Twitter shares information within the platform. But it’s possible to get all the data and if this is needed Buzzsumo can gather it from Gnip for a monthly fee.

Buzzsumo director Steve Rayson, explains a little more about what has been developed:

“Social shares are an indicator of content value and audience resonance. Whilst they are not perfect, combined with other indicators they can provide useful insights into content performance and help us understand how content gets amplified. We have therefore developed a method for calculating Twitter shares using Gnip and other data. We can also show who shared the content on Twitter and in future we will also show their actual tweets so people can go back to the raw source.”

Furthermore, Buzzsumo has recently developed a Chrome extension that will show live Twitter shares for any webpage. To find out more about this and download the extension, click here. 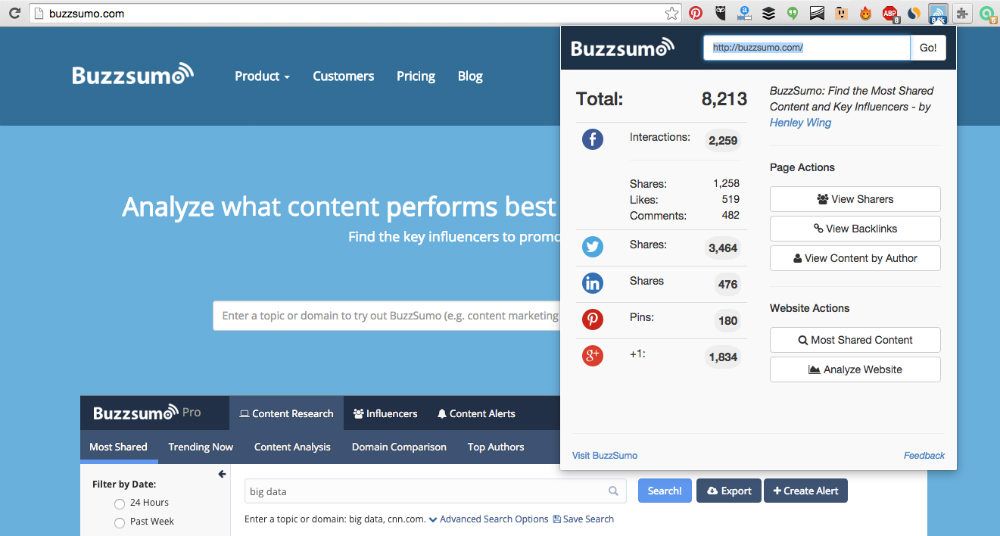 It appears that currently the only other way to see share count data from Twitter is to purchase the Gnip data yourself, which reportedly costs between $300 to $4,000 per month.

We would always recommend combining this share analysis with a dive into Twitter Analytics. This is particularly important as the share count isn’t always 100% accurate. Your business needs to also consider Twitter metrics such as replies, retweets, likes and follows, in addition to referral traffic from Twitter to gain insight into how users are consuming and engaging with your content and campaigns.

Does the loss of the share count have an impact on your business? Will it encourage you to look at other metrics within Twitter? Let us know in the comments.

Do you need some help understanding the value of your brand’s content? Speak to our expert content marketing and social media teams today – call us on 0845 373 1077.